I bought this car on 29th March 2014, having always loved the shape of the Rover P5 and P5B, especially the Coupe. I’ve owned classic cars since I was 17 – my very first car was a Volkswagen Karmann Ghia Type 3 (which I never got to drive), then I had numerous Beetles, and two Alfa 105 Guilia Coupes, so I wasn’t completely clueless when buying the P5B. When I viewed the car it was a long-way from perfect, having had very little use for the last 20 years apart from trips to the MOT station. The car averaged only 90 miles per year over that period.

I won’t say how much I paid for the car, but with hindsight I overpaid. Well, that’s part of the ‘fun’ of buying classic cars, especially when you’re relatively new to a particular model. That’s also partly what prompted me to write a comprehensive Buyers Guide.

Whilst most things worked, and the car was usable and roadworthy (just), almost every system was corroded, seized, poorly maintained or else just untouched over this period. There is also some rust, but nothing that can’t be fixed. So I drove the car for a year, then took it off the road to renovate / re-condition it properly. Restoration would be an overstatement – I want the car to be reliable, original and presentable, but not too perfect that I worry about driving it. So thats the journey I’m on, and will be for as long as I keep the car (which is probably a long time – I’ve owned an Alfa 105 coupe since 2003, so you can see I don’t like selling cars).

The Rover P5 and Rover P5B are simple by modern standards but relatively complex compared to other cars of the period. But they’re also effectively hand-built, so many parts can be disassembled, remade or reconditioned. Let’s get going… 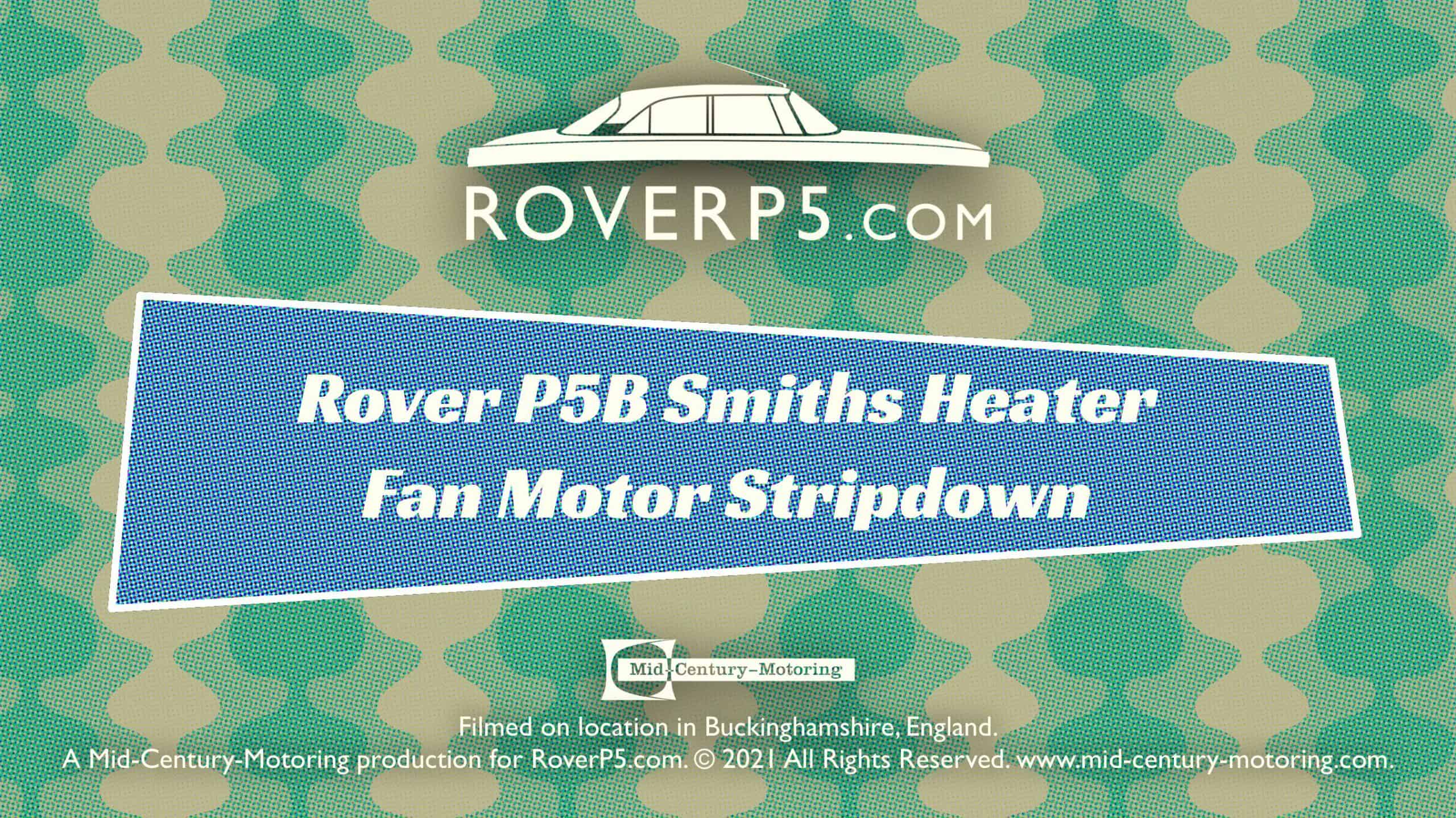 Stripping the heater fan motor. This is from the rear heater, but this same basic motor was used on many British cars from the 1950’s through to the 1970’s (and… 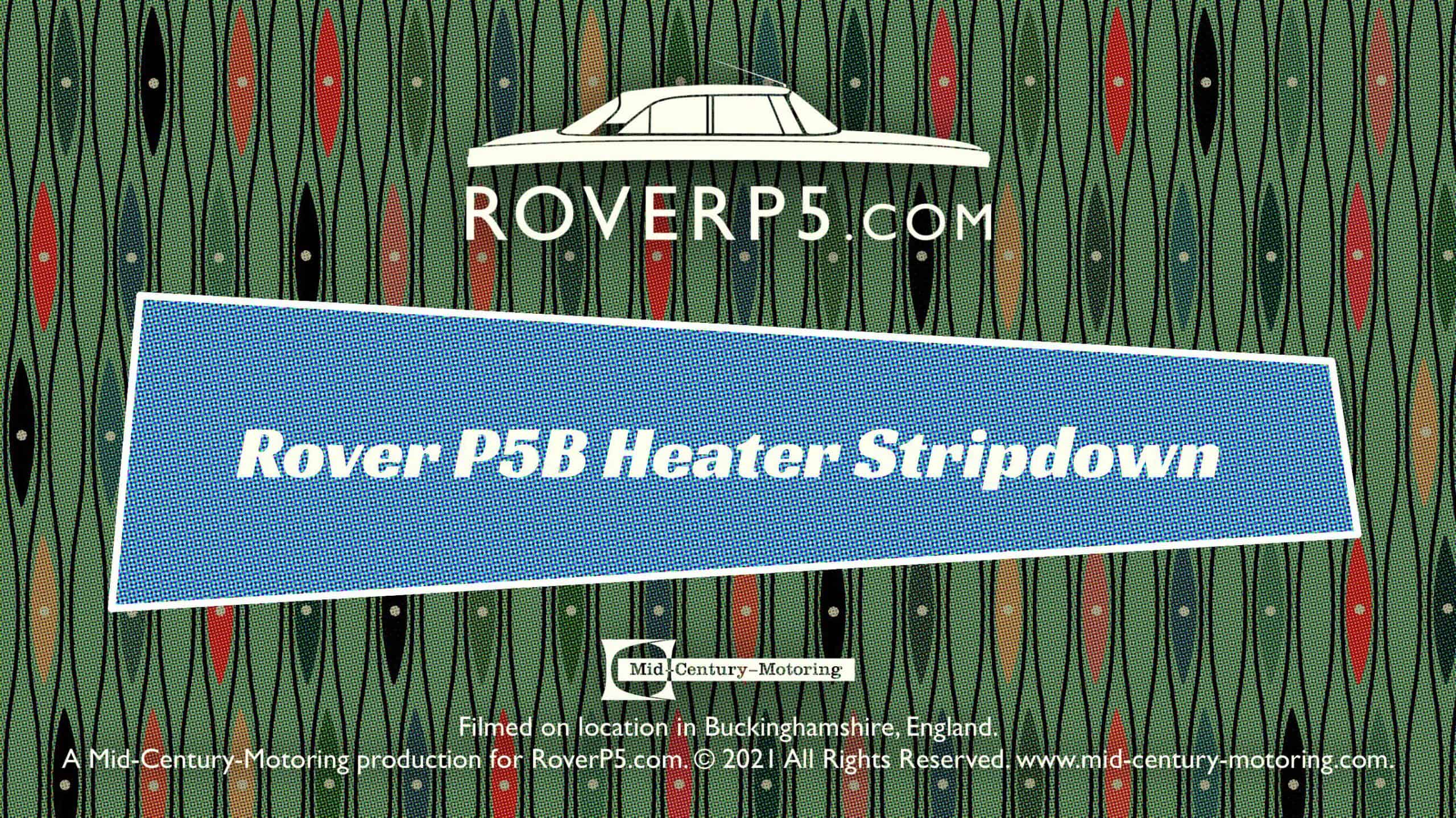 Taking the heater apart, which is messy and slow! https://youtu.be/-RQKclF65Gg 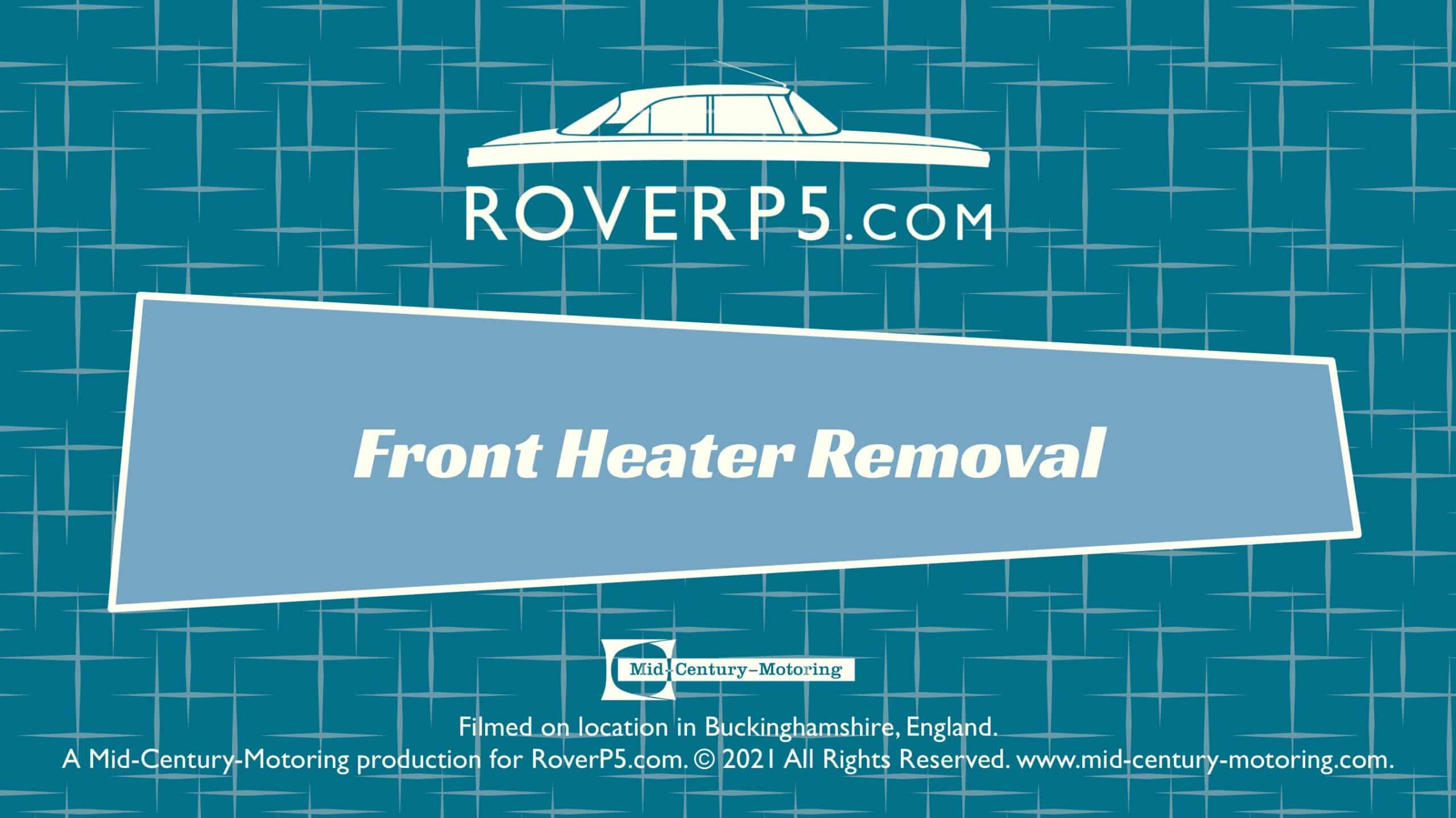 Onto the front heater and its removal, getting ready to refurb the whole heater system. https://youtu.be/8O8CkzfB0cQ 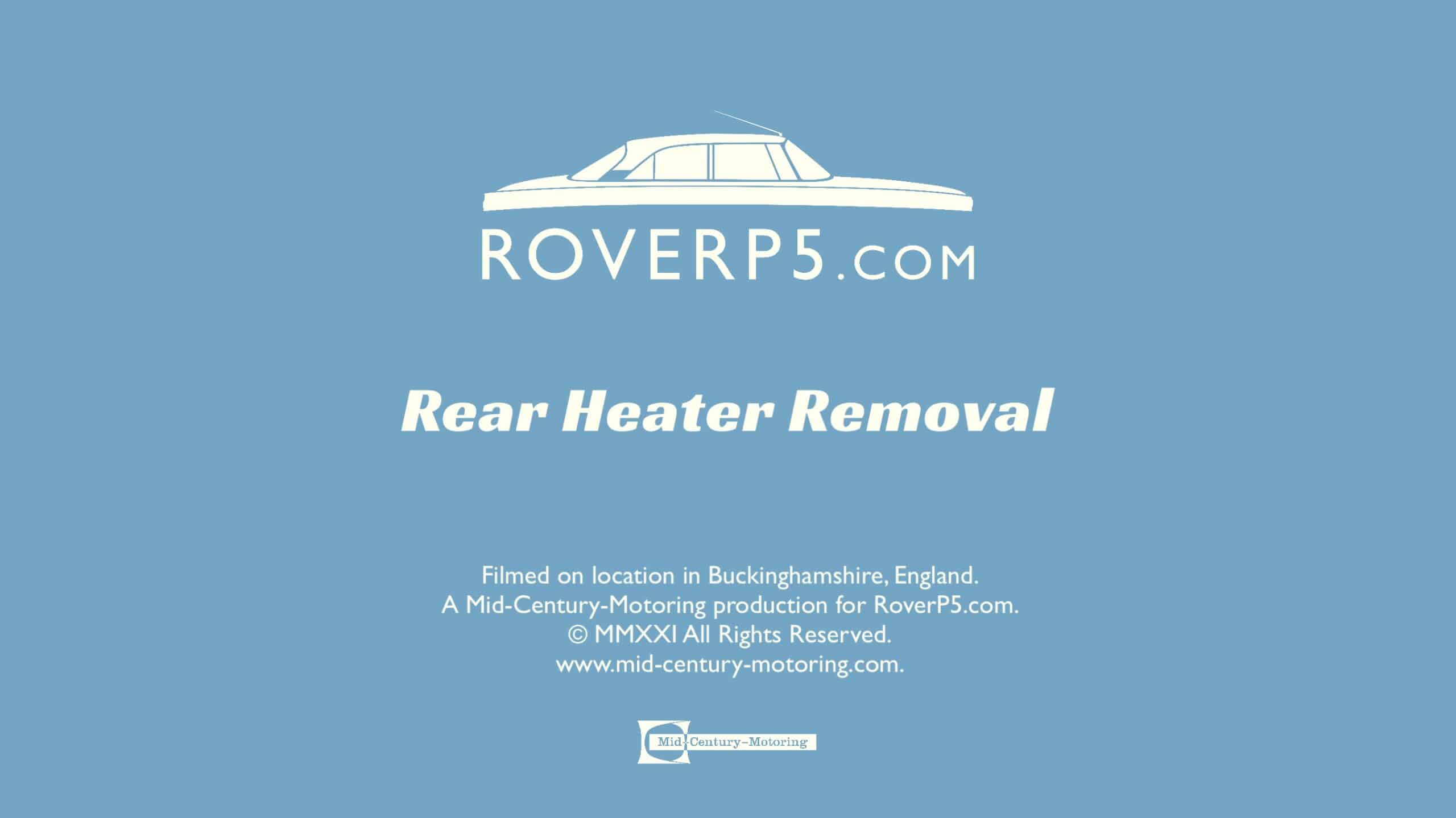 Time to remove the rear heater, which has never worked, and for some time I’ve wanted to replace the coolant pipes that run to it. The condition of this is… 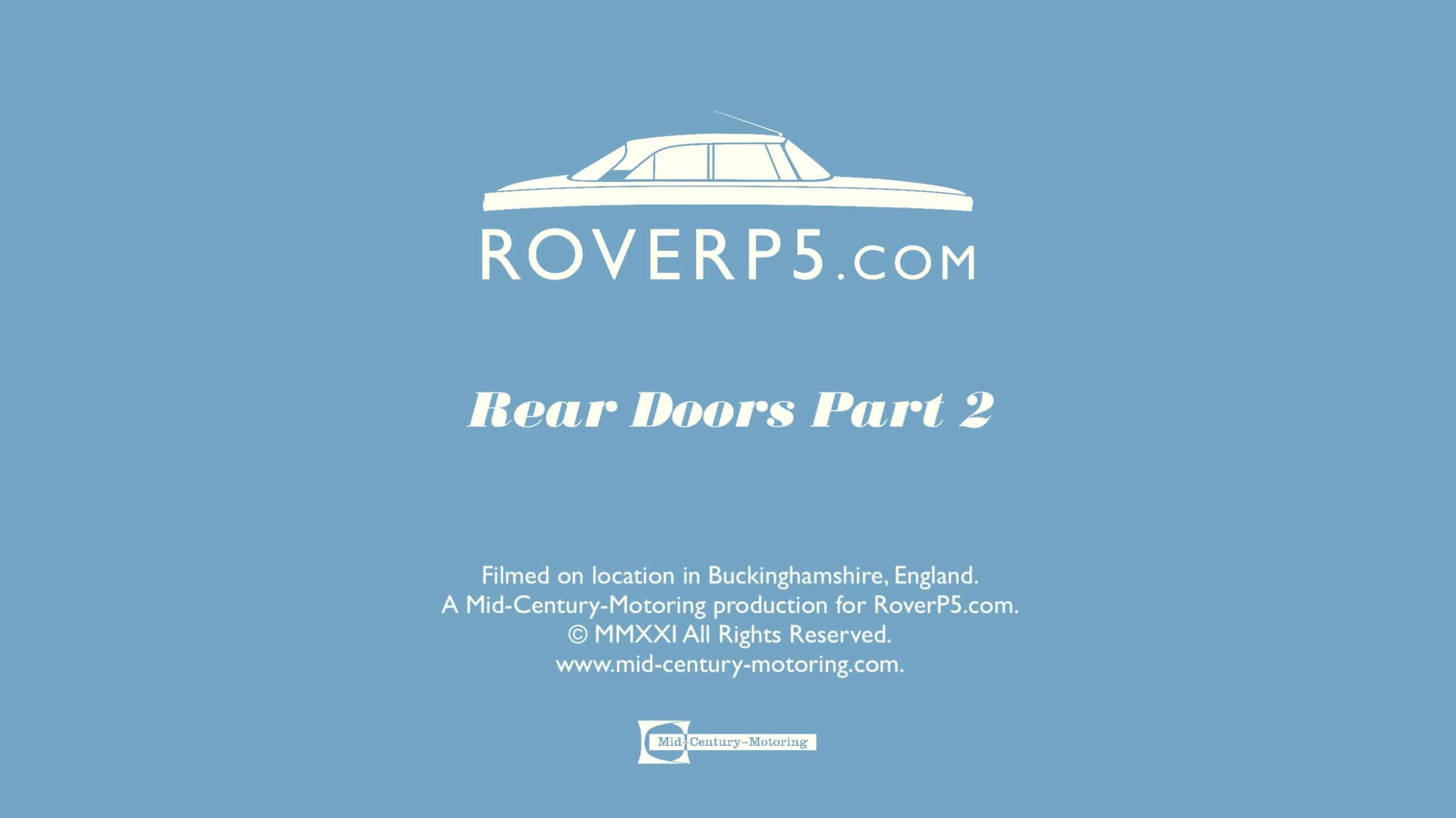 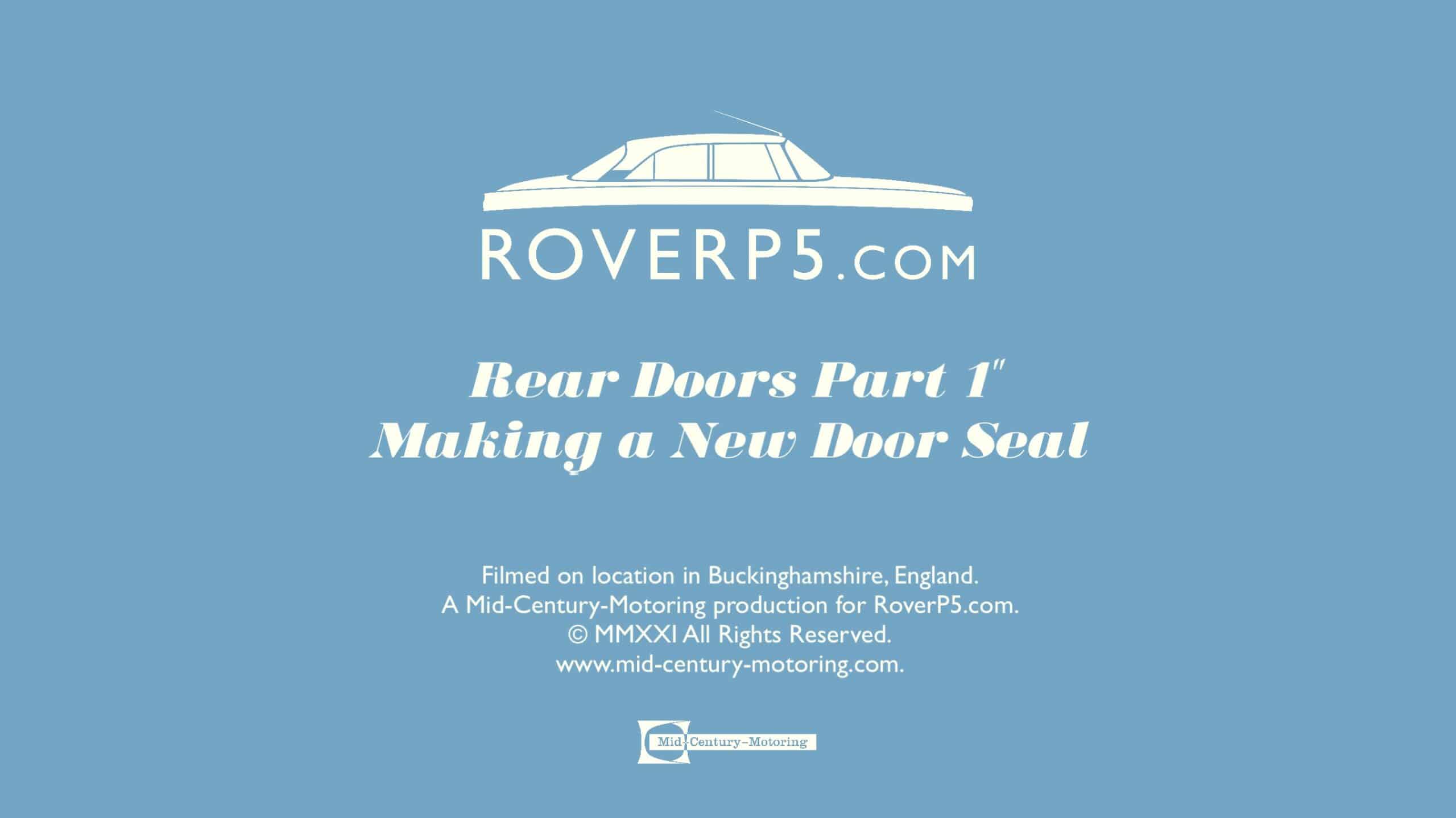 Starting work on completing the rear doors – making a new door seal and refitting all the trim. https://youtu.be/yxEv-LyzNr4

READ MORE…
Back to top